If you’ve tried dieting before and think your body is “just different somehow,” listen up! Here is this mystery unveiled:

Weight loss is not merely about eating well or eating poorly, eating too much or too little. Weight loss is an adaptive response. It’s a mechanism that is triggered under conditions that are predictable but nonetheless unique to your body.

That’s it in a nutshell. That’s why diets that work well for some fail for others. That’s why every few months, a new diet book shoots up the bestseller list. That’s why millions of people are frustrated in their weight loss efforts. They’re chasing that moving metabolic target…blindfolded.

It’s also why we, at MetPro, have developed a reputation as “fixers” among people with stubborn weight loss problems. When other systems, books, and methods fail, people come to us. We get the job done because we understand that an effective weight loss plan isn’t about eating progressively less and less food, but about optimizing your metabolism.

To understand the weight loss mechanism better, consider your body’s shivering response. Shivering is a survival mechanism designed to warm you up when you experience a drop in temperature. Does everyone shiver when the temperature reaches 60 degrees? Well, maybe West Coast softies like me and my staff do. But my hearty pals in the Midwest or Northwest probably wouldn’t notice the slightest chill at 60 degrees. Indeed, there are so many differences between bodies that it would be impossible to isolate an exact temperature at which everyone will begin to shiver. Yet this is very close to what the diet industry has tried to do by suggesting that everyone will lose weight if they eat ABC amounts of XYZ foods.

How Does Nutritional Contrast Help You Lose Weight?

Back to the shivering analogy: for a man who grew up in the bitter cold of Alaska, walking outside in 60-degree weather is a day at the beach and unlikely to cause him to shiver. On the other hand, the older, retired desert-dweller, who spends most of his days in extreme heat might start to shiver in a moderate climate. In this case, shivering has less to do with the actual temperature and more to do with the contrast between what the individuals are used to and their current environment.

Weight loss works much the same way. Just as the climate you’re used to affects your ability to withstand shifts in temperature, your nutritional environment profoundly influences your ability to tolerate shifts in food intake. If you’ve been eating very little for some time your body has adapted to that nutritional environment—your metabolic “engine” is running at a very slow pace, squeezing as much energy as possible from whatever food you consume. Any further reduction in your food intake would result in little if any weight loss. If on the other hand, you routinely overeat, your metabolism is speeding along at a rapid clip so that even a relatively small reduction—say, 15-20% of your normal caloric intake—could (and probably will) result in significant weight loss.

This is why you can have two women of similar body size following the same diet yet have completely different results. One may lose only a couple pounds before hitting a plateau while another drops much more weight with ease. It all depends on the two dieters’ prior nutritional environment.

The woman who didn’t lose much was probably already on a highly restricted diet so her metabolism was slow. The slight change in food intake from the new diet made little difference. The woman who lost weight with ease was undoubtedly used to eating more than the woman who did not. Her metabolism was running at a higher rate so when she reduced her food intake her still fast metabolism dipped into her fat stores to sustain her normal energy expenditure and she lost weight. Another obvious point that most diet books miss: just as eating less slows your metabolism, eating more stimulates it. So the more food your body is used to taking in, the greater (and more effective) the result when you begin (or resume) dieting.

How is The MetPro System Different?

This is why The MetPro System will always up-shift your intake when possible. We want you to get the metabolic boost that comes with eating more and we want to avoid—as much as possible—the metabolic SLOWDOWN that comes with eating less. This principle usually trumps other factors such as age, family history, and even gender. That’s because it’s a simple and indisputable fact of human biology.

So does that mean that it’s hopeless if you’ve been watching what you eat and carefully monitoring your intake and still have more weight to lose? Far from it. There are several methods of creating the needed nutritional contrast to trigger weight loss. In fact, even a diet that currently is not resulting in appreciable weight loss may be able to once again trigger an adaptive response. You just need to tweak it a little. 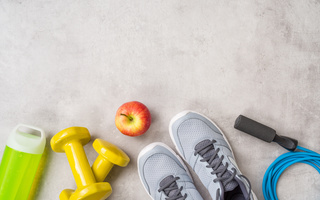 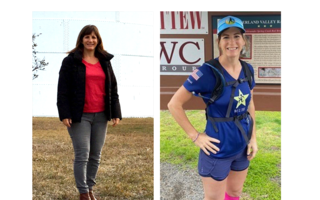 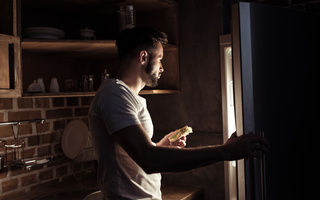 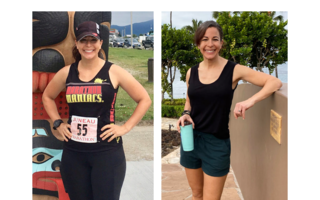 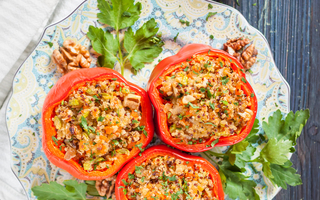 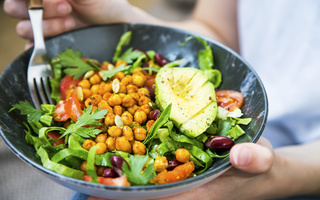 Want to learn more in a webinar?